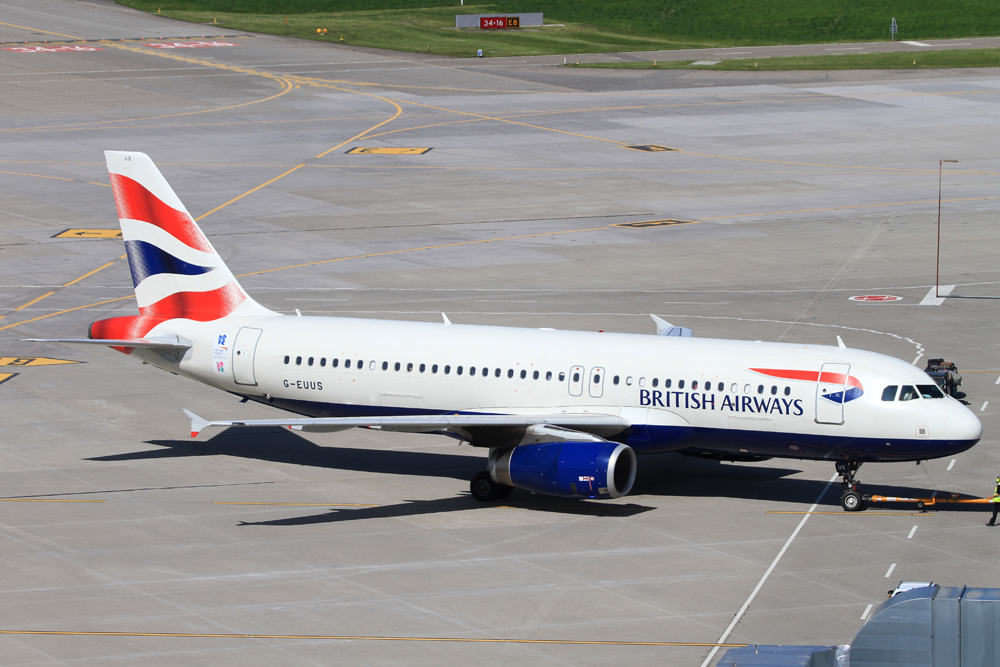 Tallinn Airport will get a connection to Heathrow Airport as British Airways will start flying on the Tallinn-London Heathrow route from 28 March, initially twice a week.

CEO of Tallinn Airport Piret Mürk-Dubout says that this is an extremely important achievement in guaranteeing Estonia’s connections to the rest of the world:

“British Airways is one of the most significant airlines in the world and we have dreamt about seeing them at Tallinn Airport for many years,” said Mürk-Dubout.

“Our hard work has finally paid off and in March, we will be able to greet the first British Airways plane in Tallinn.”

British Airways will launch its new service to Tallinn on 28 March, and the new flights will be operated with A320 aircraft.

The flights will take place twice a week, on Tuesdays and Saturdays. The Tuesday flight will depart London at 8 am and Tallinn at 1:55 pm, the Saturday flight will leave London at 3:45 pm and Tallinn at 9:35 pm. Heathrow Airport is connected to the centre of London by the underground and it is also possible to fly to more than 220 destinations with British Airways from London.

Marketing Director of Tallinn Airport Eero Pärgmäe says that the initial flight schedule of British Airways is seasonal, but more flights may be included in the future.

“The arrival of British Airways on the London route will increase the frequency of Tallinn-London flights from four days a week to six – London is our most popular destination and we believe that the schedule can be improved further, especially for business travellers, and we are currently working on this,” said Pärgmäe.