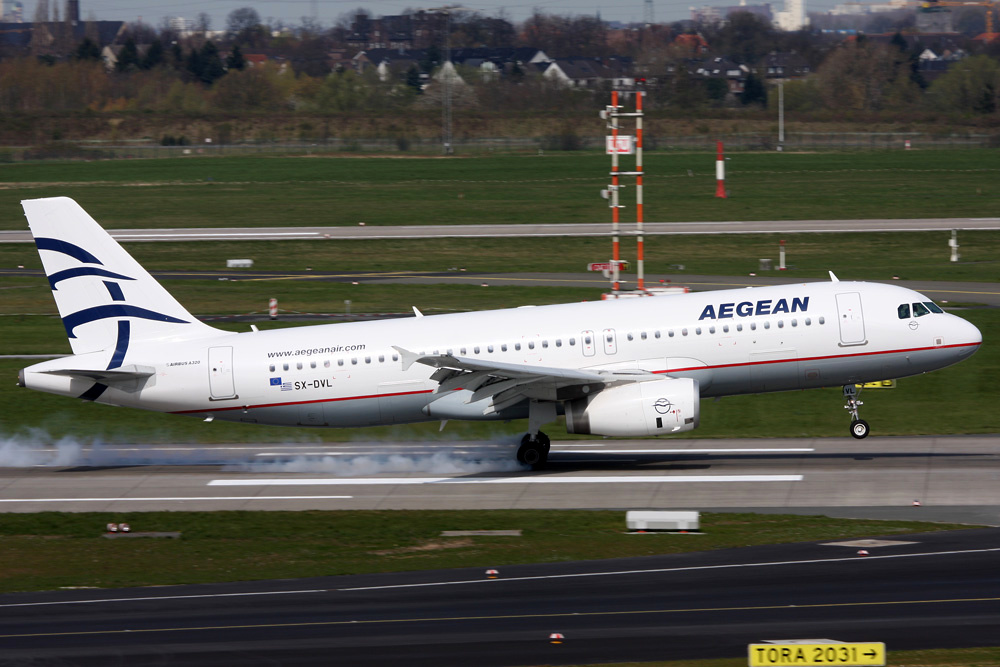 Dublin Airport welcomed the announcement by Aegean Airlines that it will continue to operate its direct service between Dublin and Athens into the winter season.

The twice weekly service to Athens was originally due to have ended in October; however Aegean has now decided to continue the service until early January.

“This is testament to the success of the route, which is popular for both business and leisure passengers.”

The new winter schedule will see a move to an earlier slot, with flights departing Dublin every Monday and Friday at 11.35 and arriving in Athens at 17.25.

Aegean Airlines first launched its Dublin to Athens route last June, with flights departing Dublin every Monday and Saturday at 23.15, arriving in Athens at 05.05.

The winter extension will see Aegean Airlines, which is part of the Star Alliance network; operate the route with an A320 aircraft twice weekly from October 30, until January 8, 2018.

More than 16.9 million passengers traveled through Dublin Airport in the first seven months of the year, representing a 6% increase on the same period last year.

Almost 980,000 additional passengers have been welcomed at Dublin Airport in the first seven months of the year.

Dublin Airport has direct flights to more than 185 destinations in 41 countries operated by a total of 47 airlines.