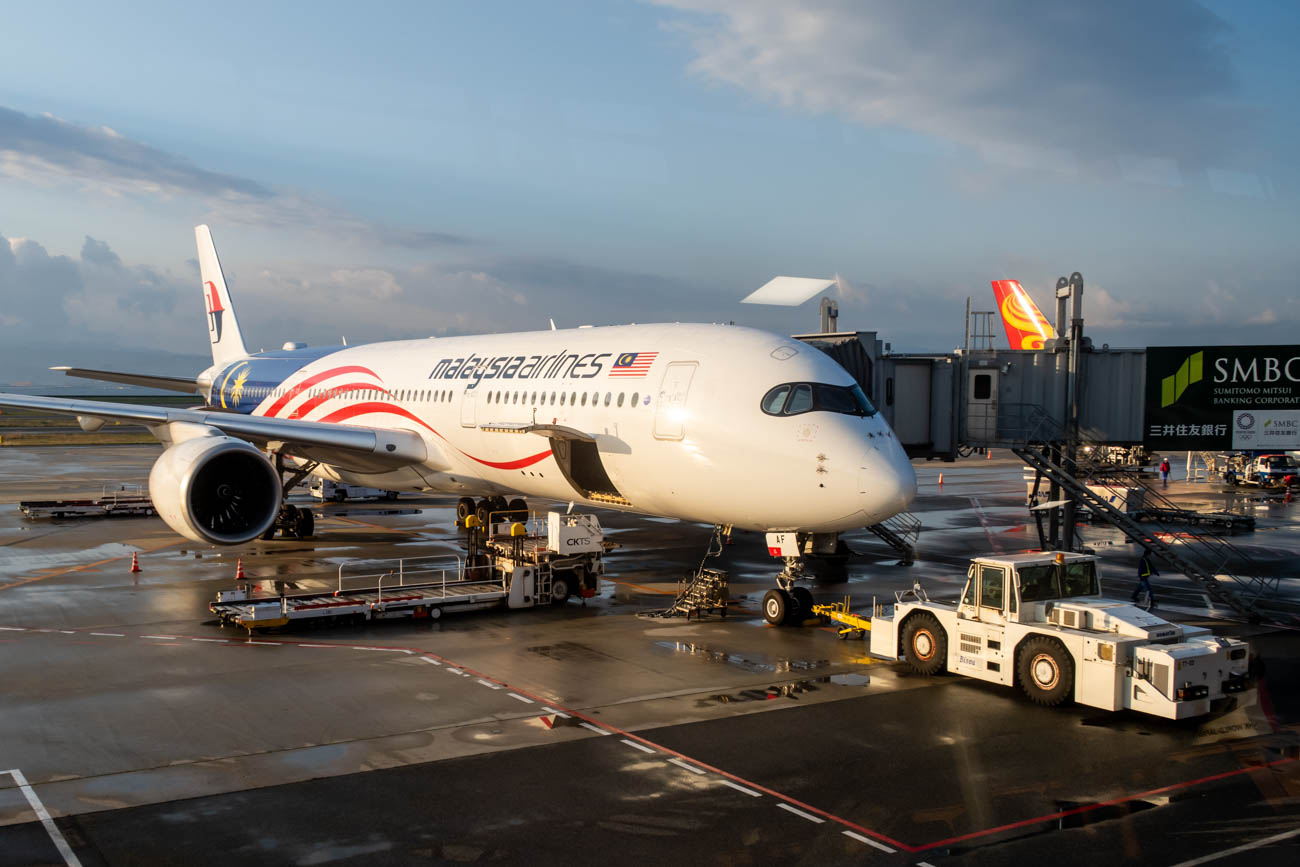 The U.S. Department of Transportation’s Federal Aviation Administration (FAA) has found that the Civil Aviation Authority of Malaysia (CAAM) does not meet International Civil Aviation Organization (ICAO) safety standards and therefore has received a Category 2 rating based on a reassessment of the country’s civil aviation authority.

A Category 2 International Aviation Safety Assessment (IASA) rating means that CAAM, a body equivalent to the FAA for aviation safety matters, is deficient in one or more areas, such as technical expertise, trained personnel, record-keeping, and/or inspection procedures.

In 2003, Malaysia was assigned a Category 1 rating, meaning CAAM complied with ICAO standards for aviation safety oversight. The FAA conducted an in-country reassessment of Malaysia under the IASA program in April 2019, and met with the CAAM in July 2019 to discuss the results.

As part of the IASA program, the FAA assesses the civil aviation authorities of all countries with air carriers that have applied to fly to the United States, currently conduct operations to the United States, or participate in code-sharing arrangements with U.S. partner airlines, and makes that information available to the public. The assessments determine whether foreign civil aviation authorities are meeting ICAO safety standards, not FAA regulations.

At present, the only Malaysian airline operating to the United States is AirAsia X, from Kuala Lumpur to Honolulu via Osaka.