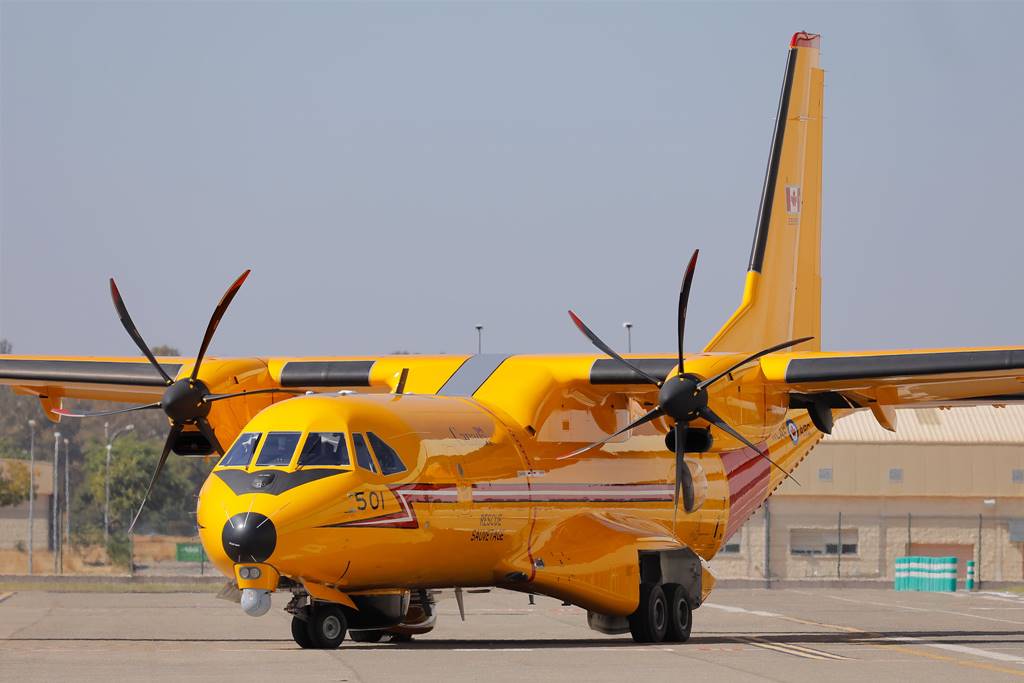 The first Airbus C295, purchased by the Government of Canada for the Royal Canadian Air Force’s (RCAF) Fixed-Wing Search and Rescue Aircraft Replacement (FWSAR) program, rolled out of the paint shop showing off its final livery at Airbus facility in Seville, Spain.

The aircraft will now go through the final preparation phase before its delivery to the customer, planned to take place in Spain before the end of the year.

The photo above shows the first Canadian C295, to be designated CC-295 by the RCAF, in its distinctive Search and Rescue colors.

The aircraft adopts the yellow paint scheme following the tradition defined in the 1970s for Search and Rescue aircraft, giving high visibility for those in the air and on the ground.

The contract, awarded in December 2016, includes 16 C295 aircraft and all In-Service Support elements including, training and engineering services, the construction of a new Training Centre in Comox, British Columbia, and maintenance and support services.

The aircraft will be based where search and rescue squadrons are currently located: Comox, British Columbia; Winnipeg, Manitoba; Trenton, Ontario; and Greenwood, Nova Scotia.

Considerable progress has been made since the FWSAR programme was announced two and a half years ago: the first aircraft is due to be delivered in Spain in the coming months; another six aircraft are either completing flight tests or in various stages of final assembly; and seven simulators and training devices are starting up preliminary acceptance tests.