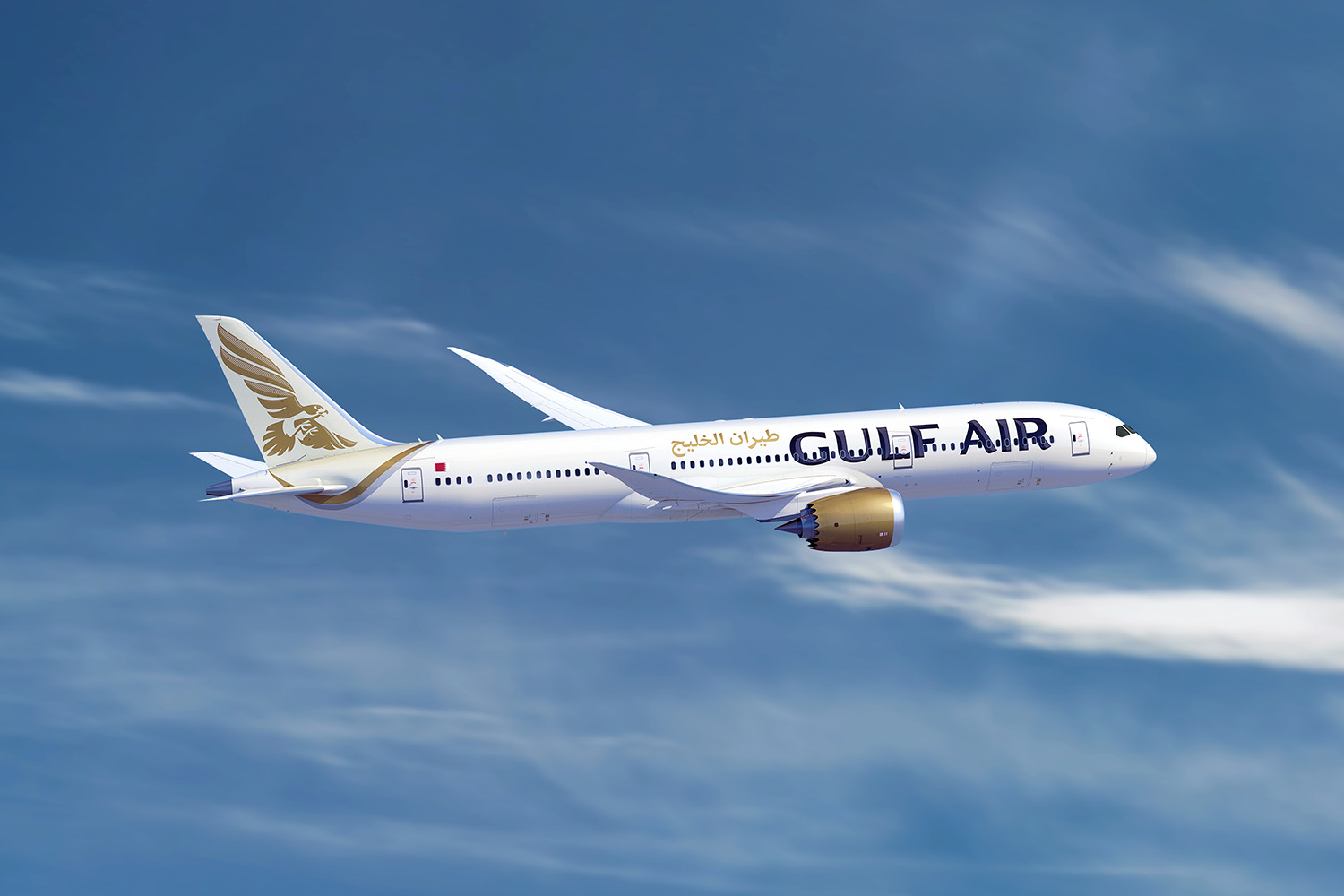 Gulf Air, the national carrier of the Kingdom of Bahrain, announced the resumption of its direct flights to and from the Kingdom of Saudi Arabia starting with Jeddah on 27 September 2020 along with plans to announce a further expansion into more destinations within Saudi Arabia soon.

Gulf Air has been operating a strong network of direct flights between the Kingdom of Bahrain and the Kingdom of Saudi Arabia in the last decades and the airline’s original network in Saudi Arabia significantly feeds into the airline’s global network. With the addition of Jeddah, the airline operates to almost 40% of its original network with flights to and from Abu Dhabi, Dubai, Kuwait, Cairo, Amman, London, Paris, Frankfurt, Athens, Manila, Dhaka and several destinations in India and Pakistan.

Being one of the few airlines that continued scheduled commercial operations, Gulf Air continuously works closely with the governments authorities throughout the destinations on its network to resume operations as soon as airports open.

Gulf Air boasts a flexible and agile network by immediately adapting to government orders and civil aviation directives around its network and has been responsive to continuous changes and updates regarding operations to and from its network destinations.