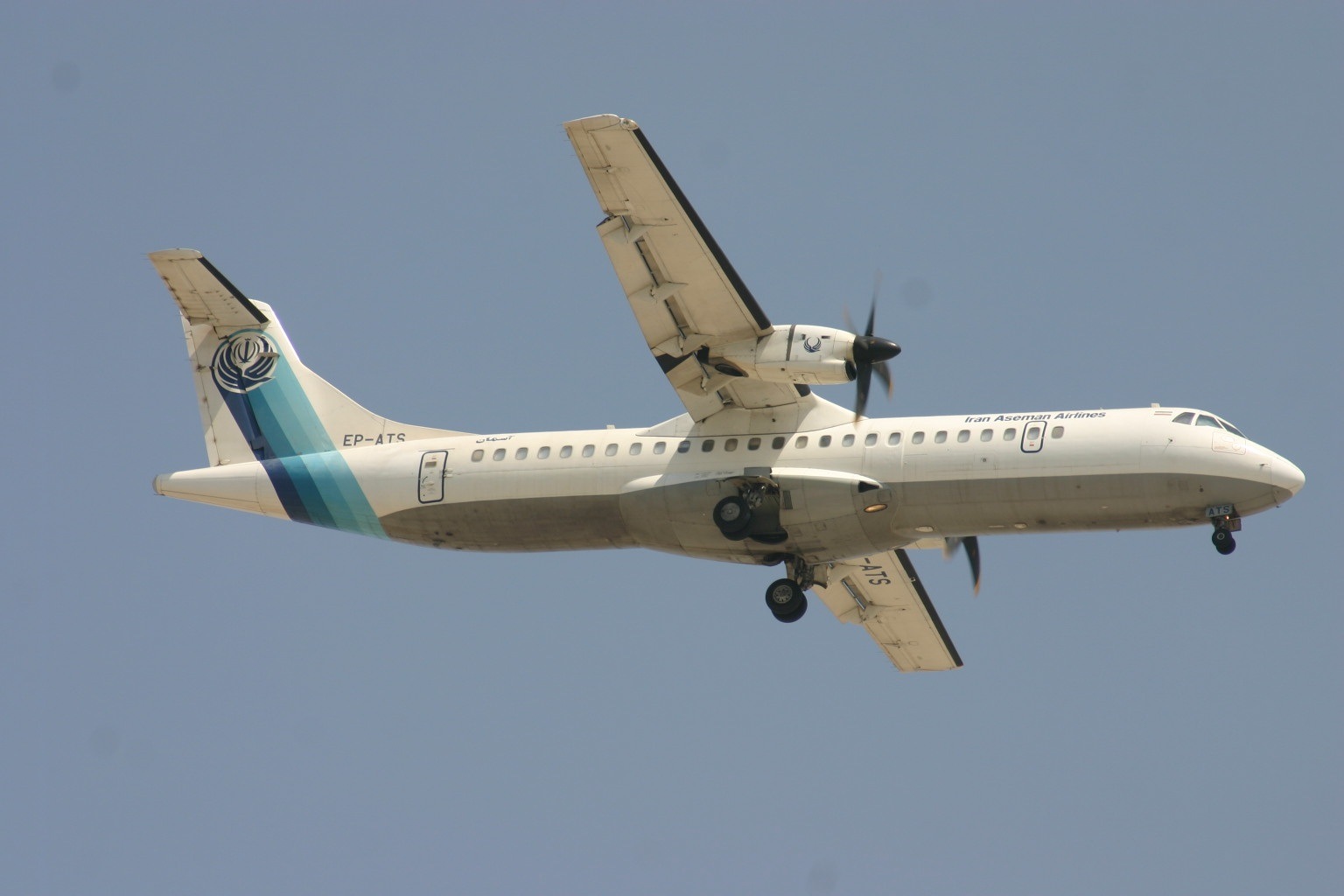 An Iranian ATR 72-212, registered as EP-ATS, with 66 people on board has crashed in central Iran during a flight from Tehran to the city of Yasuj, according to Iranian news media reports.

Local sources said the Aseman Airlines flight left the Iranian capital at 8.05 am local time (04.35 GMT) and was carrying 60 passengers and six crew members. A spokesman for Iran’s Aseman Airlines has told state TV that an airplane crash in southern Iran has killed all 66 people who were on board.

According to online databases, the aircraft was delivered to the Iranian airline in December 1993.

The Iranian Red Crescent said it had deployed to the area, which was quite foggy at the time of the crash. Rescue helicopters were unable to land in the crash site because of heavy fog, and emergency workers were trying to reach the area by land.

Iran Aseman Airlines is Iran’s third-largest airline by active fleet size and it is among the carriers which have been individually blacklisted by the European Commission.

This is a developing story. Check back for updates.