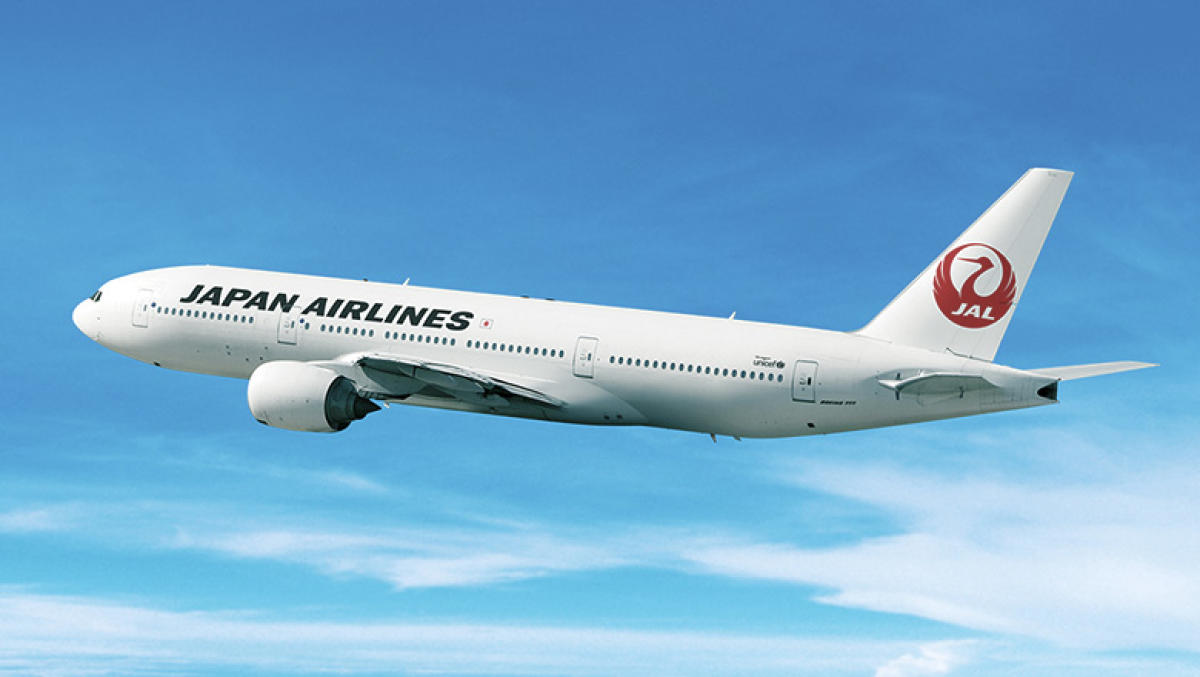 Japan Airlines announced that it will launch a new nonstop service between Tokyo-Narita and Bengaluru India, during the summer of 2020.

The new service will be operated with Boeing 787-8 aircraft.

Bengaluru is located in the Deccan Plateau in the southern part of India and has the third largest population in the country, after Delhi and Mumbai. Compared to other cities in India, the climate is calm and cool as the city is conveniently located on a plateau. The IT industry is thriving in Bangalore and is known as the Silicon Valley of India, where global corporations focusing in telecommunications, biotechnology, and automobiles are strategically based in this unique city.

As direct flights are currently not in service from Japan, the launch of this route will provide customers from North America a new option when traveling to the southern region of India. And, through the expansion of JAL`s international network, the carrier looks to contribute to the further development and economic growth in both countries.

In order to realize the JAL Vision, as introduced in the JAL Group Medium Term Management Plan, the carrier will continue expanding its network in order to become the world’s most valued and preferred airline.

The JAL Group will continue to embrace new challenges to deliver greater customer convenience, enhance its networks, and improve the quality of its products and services.