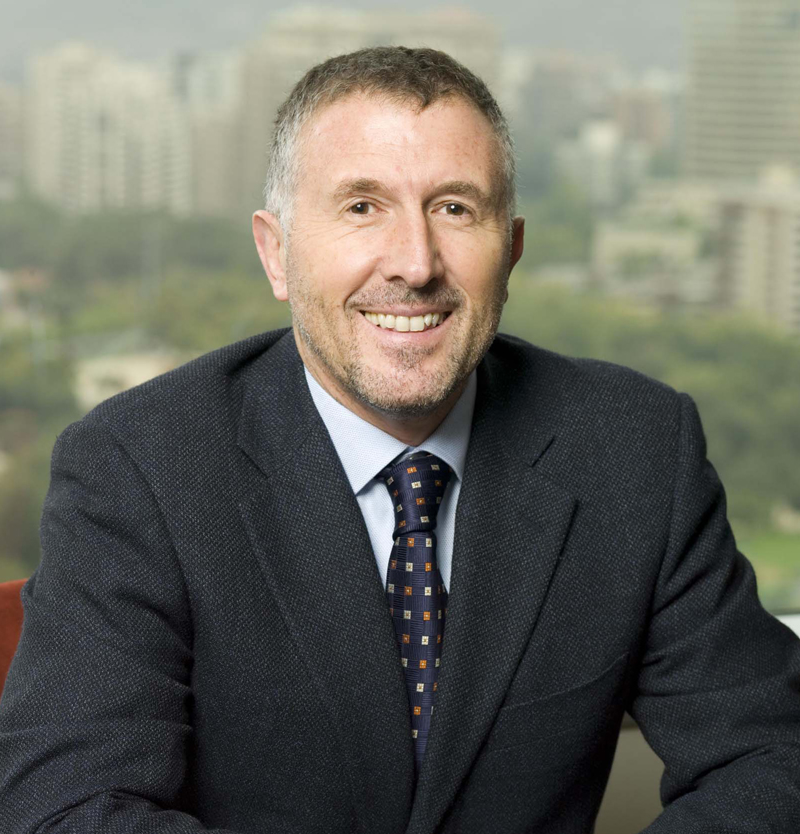 The position will be assumed by the group’s current Chief Commercial Officer, Roberto Alvo Milosawlewitsch.

This announcement comes at a time of stability for the group, which has successfully overcome long periods of a complex global and regional context, to carry out a seldom seen transformation in the airline industry to create the largest airline group in Latin America.

The succession will take effect on March 31, 2020, allowing for a well-planned transition, while maintaining focus on strategic priorities and ongoing projects.

“We’ve made this announcement at a time of solidity and stability for the company. Today, we offer unrivaled connectivity in the region and with the world. We are one of the world’s most punctual airlines, we offer a service that is recognized by millions of our customers and we have considerably strengthened our financial position,” said Ignacio Cueto, President of LATAM Airlines Group.

This announcement follows a planned succession process that began last year and considered both internal and external candidates.

LATAM’s board made the unanimous decision to appoint RobertoAlvo, taking into consideration 18 years of experience in the company with successful roles in finance, fleet, planning and in recent years, leading its commercial area.

“We are confident that with Roberto’s leadership and extensive knowledge we will reach new heights, maintaining the preference of over 70 million passengers that fly with us each year and helping us to become one of the world’s most admired airlines”, added Ignacio Cueto.

At the same time, he thanked the current CEO, Enrique Cueto, for his vision and leadership that has brought the Latin American airline group global recognition.