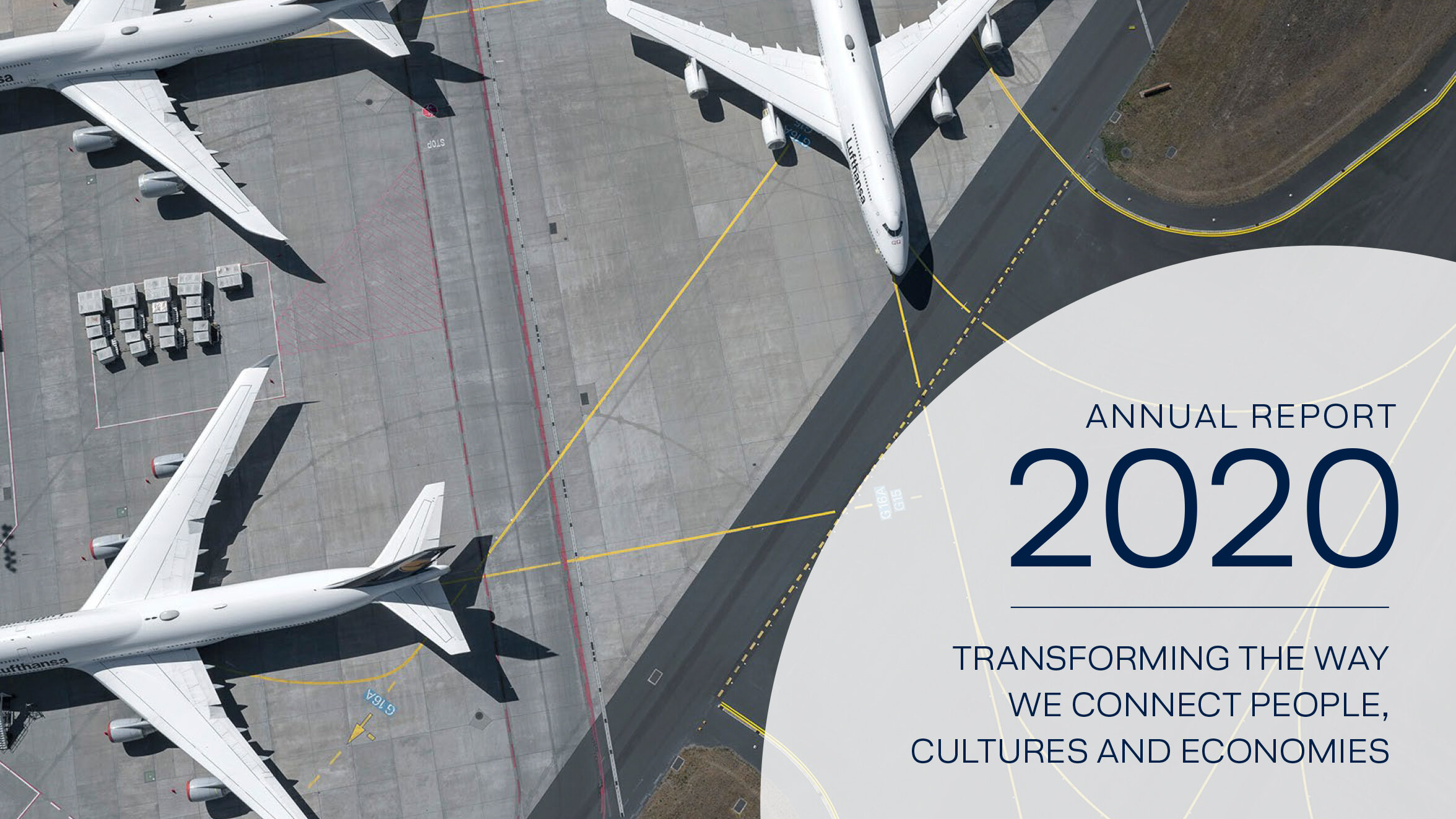 Based on the long-term funds raised now and the borrowings of 2.1 billion euros in the second half of 2020, Lufthansa has secured the refinancing of all financial liabilities of around 2.6 billion euros due in 2021. As contractually agreed as part of the stabilization measures last June, the raising of additional funds will lead to the repayment of Lufthansa’s KfW loan.  Thus, the loan of EUR 1 billion will be repaid to KfW ahead of schedule. After full repayment, Lufthansa will again have the aircraft pledged as collateral for the KfW loan at its disposal.

“We are very grateful for the support we receive in our home markets. Today’s successful bond placement allows us to repay the entire KfW loan. The refinancing even lowers our financing costs. Despite the repayment, however, it is likely that we will draw additional elements of the stabilization package which are currently unused. The extent of the utilization will depend on the further course of the pandemic,” said Remco Steenbergen, Chief Financial Officer of Deutsche Lufthansa AG.

As of September 30, the Group had cash and cash equivalents of 10.1 billion euros (including uncalled funds from the stabilization packages in Germany, Switzerland, Austria, and Belgium). Lufthansa had drawn just under 3 billion euros of the government stabilization measures totaling up to 9 billion euros by this date. Among the funds not yet drawn down is the WSF Silent Participation I in the amount of 4.5 billion euros, which would strengthen Lufthansa’s equity in accordance with IFRS.