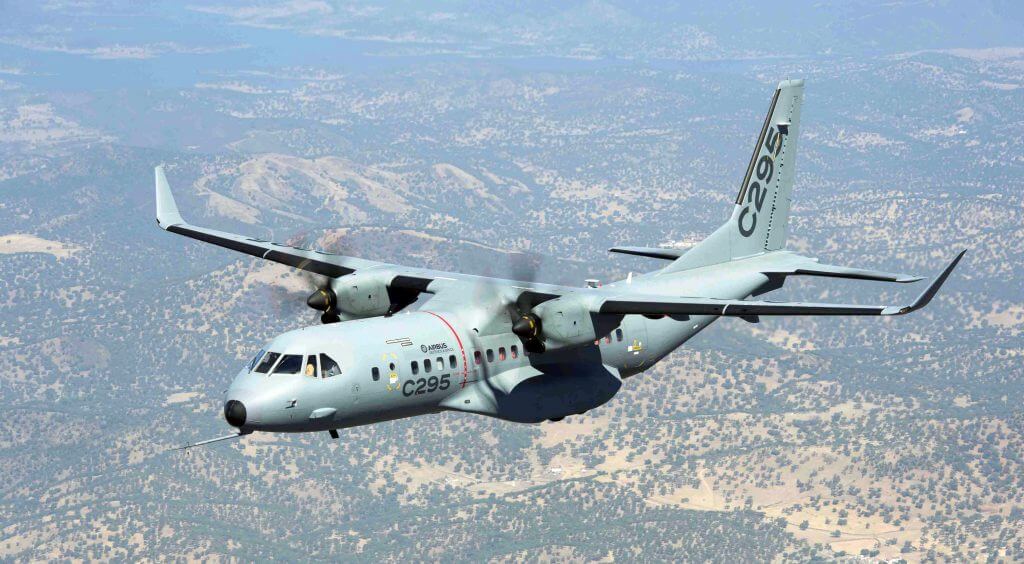 Bangladesh has become the latest nation to acquire the Airbus C295W medium airlifter with an order for a single aircraft for Bangladesh Army Aviation.

The aircraft, in transport configuration, will be delivered in the second half of 2017 under a contract that also includes customer support and training.

The C295W is qualified for the transport of troops and bulky/palletized cargo, paratrooping and medical evacuation. It is the first multi-engine fixed-wing aircraft to be operated by Bangladesh Army Aviation.

“The C295W will markedly increase the transport capability of Bangladesh Army Aviation. We look forward to working with this new customer to secure a smooth entry into service and to supporting the aircraft for many years to come. “

With this new order the number of operators for the C295 rises to 26, reinforcing its position as the market-leading medium transport and patrol aircraft in all kinds of environments.

The new generation C295W is the ideal aircraft for defence and civil missions to the benefit of society, such as humanitarian actions, homeland security, and environmental surveillance. Thanks to its robustness and reliability, simple systems, and optimal cabin, this medium sized tactical airlifter provides wide versatility and flexibility, necessary for personnel, troop and bulky/palletized cargo transportation, casualty evacuation, communication and logistic duties, and air-dropping.

Its flexible design, long endurance and modern systems have made it an outstanding platform for a wide range of ISR roles including anti-submarine and ship warfare, airborne early warning, and maritime surveillance. The C295W is part of the Airbus Defence and Space family of light and medium airlifters which also includes the earlier C212 and smaller CN235 platforms. Airbus Defence and Space now offers the C295W, featuring as standard winglets and higher engine power ratings, giving increased performance in all flight phases and lower fuel burn.