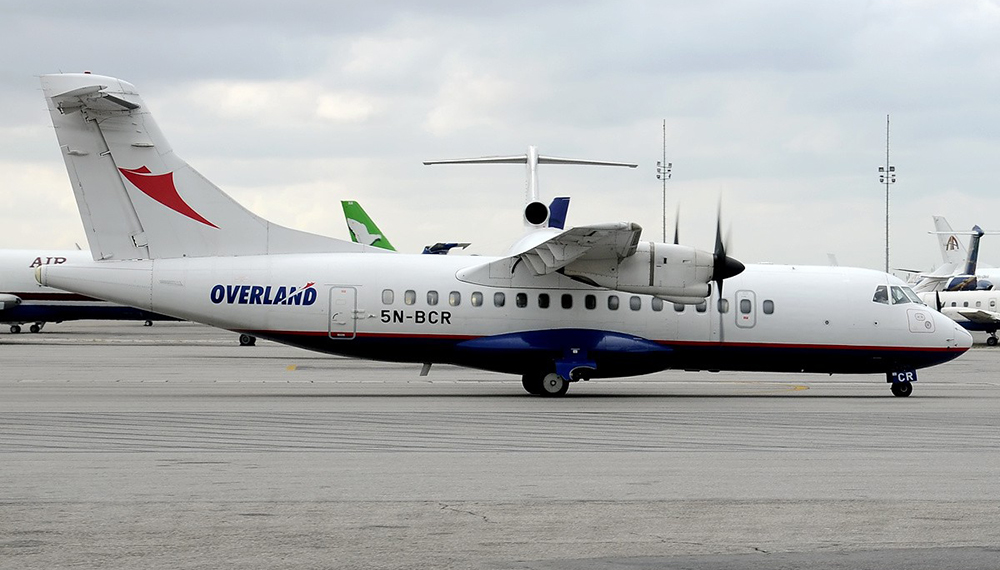 The new service will be operated on Wednesdays and Fridays, with flights departing Lagos at 19.00, arriving to Cotonou at 19.30 for a brief stop-over, and depart Cotonou at 20.00 to arrive in Niamey at 22.00. The return flights will leave Niamey at 05.00 on Thursdays and Saturdays, arriving in Cotonou at 07.00, to depart for Lagos at 07.30.

Overland Airways’ new flights offer opportunities for travellers in Niger Republic to reach Nigeria and Benin Republic for business and pleasure. In addition, passengers may connect to regional and long-haul flights from the Murtala Muhammed International Airport in Lagos and Cotonou Airport to other parts of Africa, Europe, the Americas, Middle East and Asia.

“We believe in Africa’s socio-cultural values; and we are excited that Overland Airways is providing its reliable and comfortable flight services to promote communal coexistence, business and socio-economic ties within Nigeria, Niger Republic and Benin Republic. In fact, Overland Airways’ will enable you visit your families, friends, and business partners with ease.”

“We must bring to life the whole essence and meaning of the Economic Community of West African States (ECOWAS) in the region. Overland Airways’ Lagos-Cotonou-Niamey flights promise passengers top quality services across its network.”

The Republic of Benin is a source of agriculture raw materials and mineral resources. Its informal trade and commodity markets supported by the Port of Cotonou are fast growing in popularity among buyers and sellers on the West Coast. Lagos, the commercial capital of West Africa, with a population of about 20 million inhabitants, is the headquarters of many international businesses in Nigeria, and offers sea ports that have become West Africa’s biggest importation and exportation gateways.

The airline operates domestic flights to several destinations in Nigeria such as Ibadan, Abuja, Akure, Asaba, Jalingo and Ilorin. The airline plans to continually expand its fleet and route network across Africa, and would embrace regional and international partnerships as it expands.