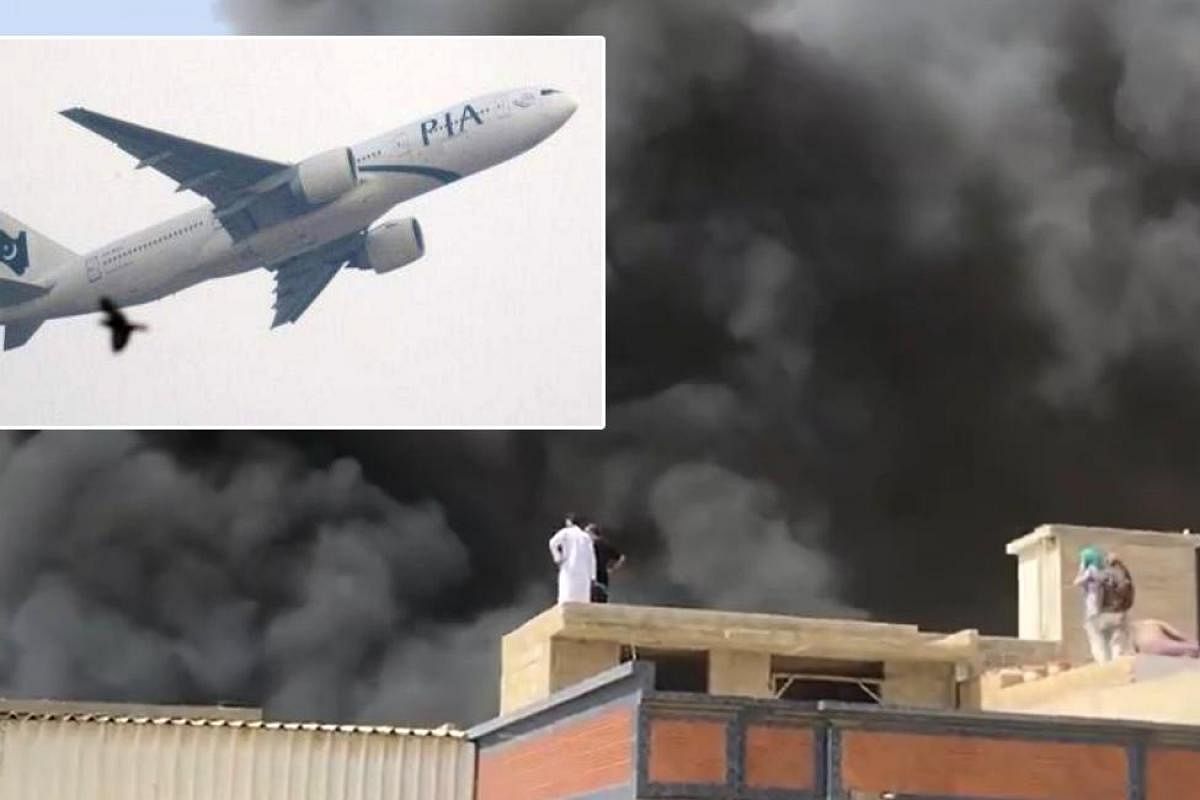 A Pakistan International Airlines Airbus A320 aircraft with 99 passengers and eight crew members on board crashed earlier today near the southern port city of Karachi.

According to different sources, flight PK-8303 from Lahore to Karachi had aborted the approach to Karachi due to problems with the extension of the landing gear and performed a go-around. While on the second approach the crew declared Mayday repeatedly reporting they had lost both engines.

On 7 December 2016, Pakistan International Airlines flight 661, operated by an ATR 42–500 aircraft registered as AP-BHO, crashed near Havelian while en route from Chitral to Islamabad, killing all 47 onboard