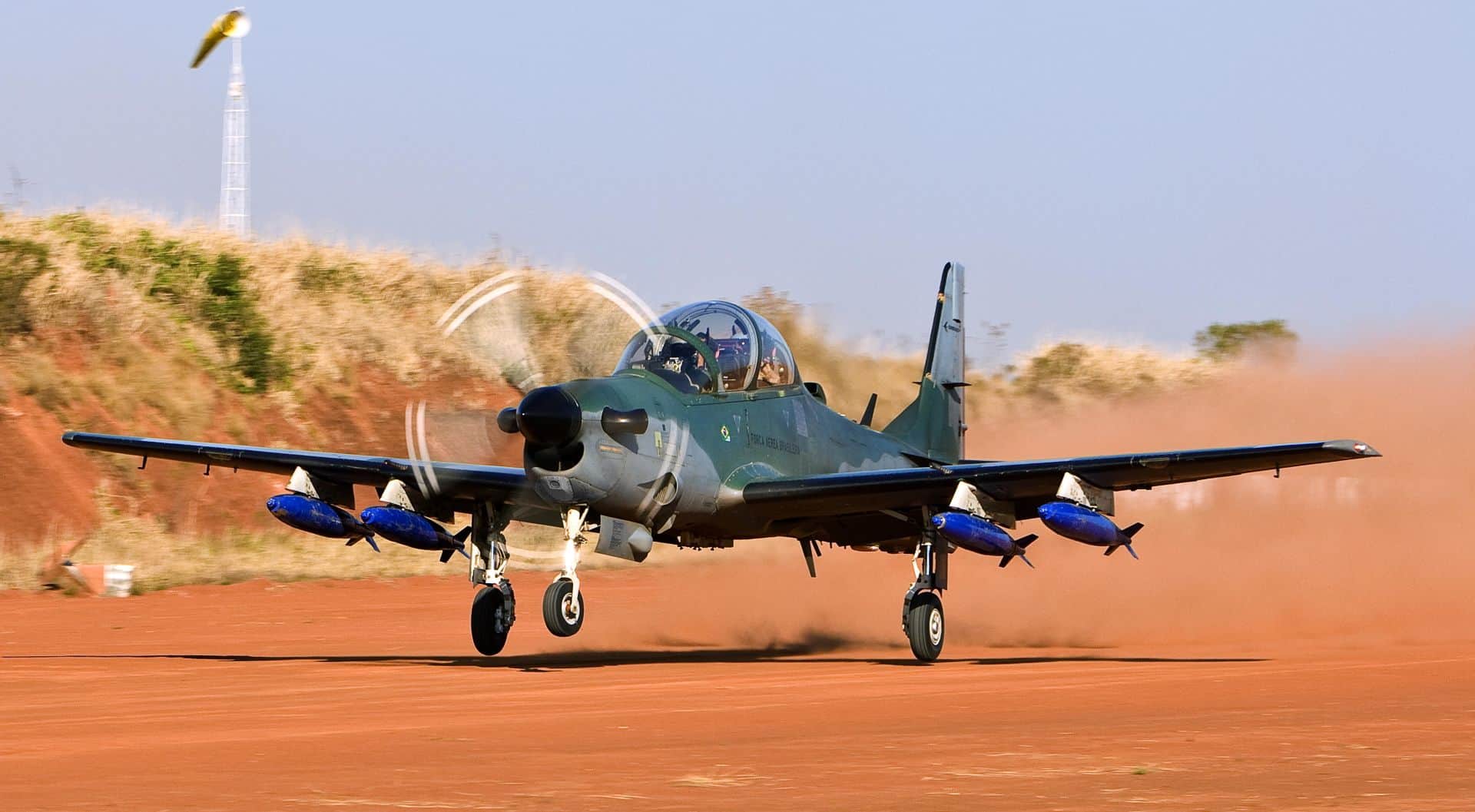 After a comprehensive public bidding process participated by several manufacturers from around the globe and complying with the stringent evaluation processes the Super Tucano was selected as part of the PAF’s ongoing modernization plan. The aircraft will be deployed for close air support, light attack, surveillance, air-to-air interception, and counterinsurgency missions. Deliveries will start in 2019.

“We are honored to be selected by the Philippine Air Force, our second operator in the Asia-Pacific region, and with the confidence expressed by our customer”, said Jackson Schneider, president and CEO of Embraer Defense & Security. “The Super Tucano is the best light attack aircraft in the market and we are confident that it will accomplish with excellence the missions it was selected for”.

The A-29 Super Tucano is a durable, versatile and powerful turboprop aircraft capable of carrying out a wide range of missions, even operating from unimproved runways. To date, the Super Tucano was selected by 14 air forces worldwide. Once the delivery of these aircraft is completed, they will be turned over to and maintained by the 15th Strike Wing, the PAF’s end-user.