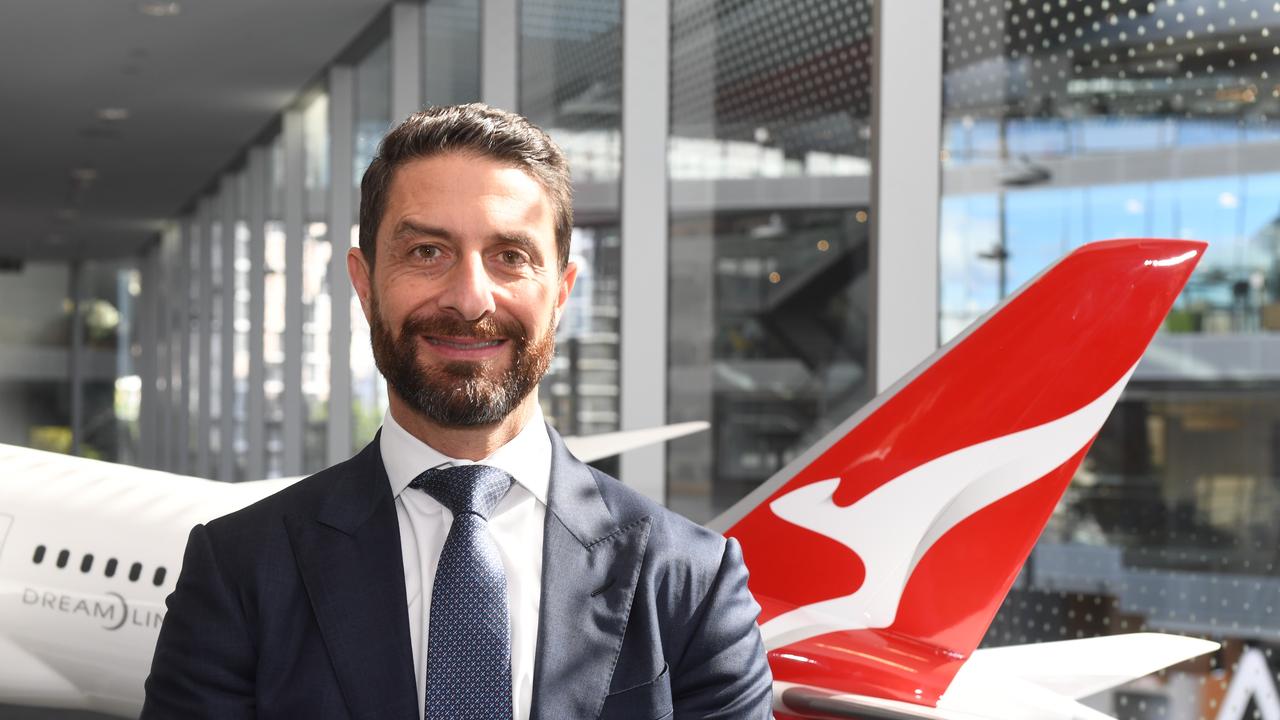 The Qantas Group has today announced a reduction to its Group Management Committee as it continues to respond to the expanding COVID-19 crisis.

CEO of Qantas International, Tino La Spina, will leave the Group in light of what is likely to be the extended grounding of this part of the airline.

Mr Joyce said: “The COVID crisis is forcing us to rethink our business at every level. It’s increasingly clear that our international flights will be grounded until at least mid-2021 and it will take years for activity to return to what it was before. Under those circumstances, we’ve made the decision to consolidate the domestic and international business units under a single divisional CEO.

“Tino has done a superb job throughout his 14 years at Qantas. He’s a talented executive who brings his trademark enthusiasm to every challenge. I know I speak for the rest of the executive team and for the Board in thanking him sincerely for the huge contribution he has made, particularly as Deputy CFO and then CFO for most of that time.”

The change announced today will take effect from 1 September 2020.

As part of its response to the COVID crisis, the Qantas Group Management Committee took three months of zero pay in the last quarter of FY20 and is on reduced pay (65 per cent for the CEO and 85 per cent for other executives) until November 2020.