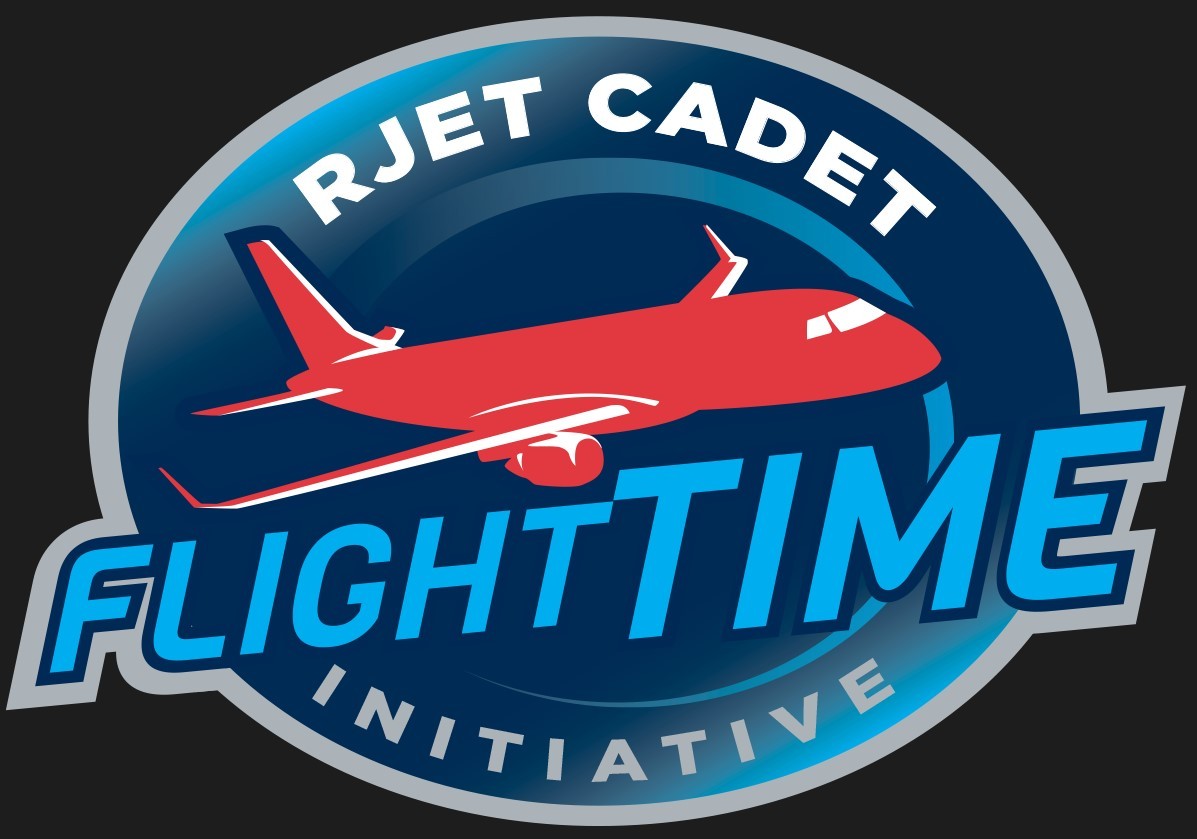 Republic Airways announced the RJET Cadet Flight Time Initiative (FTI), an innovative new program that covers the financial cost of up to 100 final hours of flight time for prospective pilots to obtain their ATP certificate.

The program, believed to be a first among U.S. regional air passenger carriers, is designed to combat the industry’s continuing pilot shortage while securing a clear pathway for prospective professional aviators to join Republic Airways.

“Republic continually encounters Pilots slow to achieve their final flight hour requirements because of the cost and the general pressures of daily life,” said Jody Scott, Director of Talent Acquisition for Republic.

“This program removes those barriers, providing a practical solution that will reduce months of effort and expense to finally achieve their career goal of flying for an airline. We want that airline to be Republic Airways.”

The genesis for the RJET Cadet FTIcame from those directly affected by today’s flight hour requirements, interns working at Republic. Through discussions among Company leaders and interns, it became clear that while the internship program provided invaluable career experience, achieving necessary flight time (especially multi-engine time) actually is the biggest challenge facing aspiring aviators. Republic’s leadership wanted to change that, and the FTI is the end result.

“Republic is a Company that acts and listens, and this proactive, forward-thinking program is proof of that,” said Shuttle America Capt. Nick Hammond, one of the key Associates leading the development of the FTI.

“And, quite frankly, the response has been incredible. We look forward to making such an important impact on these new aviators and helping jump-start their careers, and welcoming them into the Republic family.”

Fast facts about the FTI:

“Republic Airways is fully vested in developing safe aviators, and this is a tremendous and unique opportunity to do just that,” Scott said.