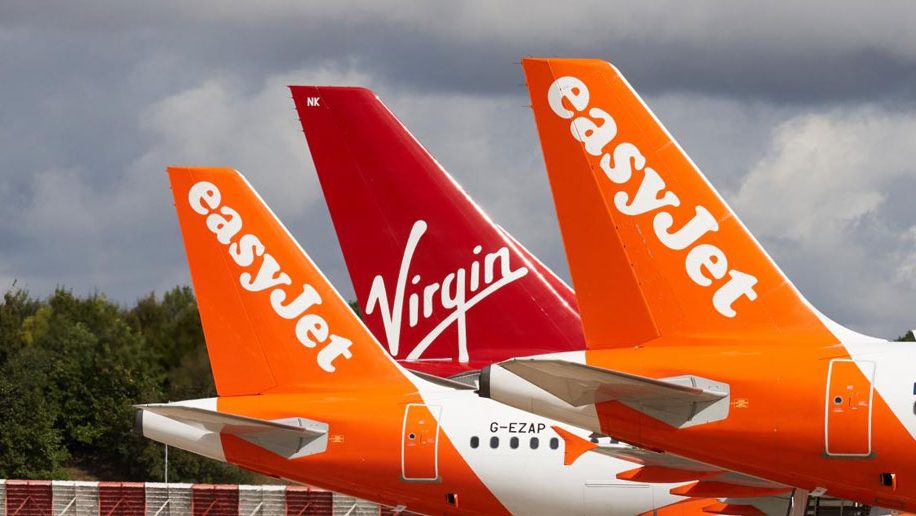 This means that easyJet customers can connect through London Gatwick Airport between easyJet and Virgin Atlantic flights. This opens up new destination options which could see customers connecting from the likes of Barcelona through to Orlando and Edinburgh to Las Vegas.

“We are really pleased to welcome Virgin Atlantic to ‘Worldwide by easyJet’. Given we both serve many popular destinations from London Gatwick, we are confident their addition to Worldwide will be very popular with our customers.

“We have been delighted with the appetite of partner airports and airlines to expand Worldwide across our network and continue to broaden our focus to launch more airline partners and add connectivity to more of our biggest airports. Tens of millions of connecting passengers travel each year with journeys which begin or end in Europe.

“Because of easyJet’s reputation for great customer service and our strong positions at Europe’s leading airports, a large number of different airlines as well as airports have been asking to work with easyJet for some time and we expect to announce more partners in the coming months.”

“Virgin Atlantic is committed to working with the best possible global partners, to offer industry leading choice and connections for our customers. easyJet’s unbeatable Gatwick network, combined with a shared customer centric ethos, makes them the ideal fit for us. We’re delighted that customers across the UK and Europe will be able to enjoy more choice when connecting onto our flights through Gatwick and we look forward to welcoming them on board very soon.”

Earlier this month easyJet announced that Singapore Airlines and its low cost subsidiary airline Scoot will join the ‘Worldwide by easyJet’ global connections service, connecting easyJet customers with South East Asia with Singapore Airlines via Milan Malpensa airport and with Scoot through Berlin Tegel. The service is expected to be available within the coming months.

easyJet will continue sign up other airlines to ‘Worldwide by easyJet’ during 2018, with talks progressing with middle and far-eastern carriers amongst others and the airline also plans to expand to other key easyJet airports in Europe.

‘Worldwide by easyJet’ launched in September 2017 enabling customers to connect easyJet flights through London Gatwick to long haul flights, with launch airline partners WestJet and Norwegian. This quickly expanded to Thomas Cook Airlines, Corsair, La Compagnie and Loganair and the connections platform was extended to Milan Malpensa airport in December 2017.

In March 2018 easyJet announced that it was extending its ‘Worldwide by easyJet’ connections platform to Berlin Tegel, Venice Marco Polo, Amsterdam Schiphol, Paris Charles De Gaulle and Orly and Edinburgh airports. Venice and Berlin Tegel are now fully operational meaning that, combined with the connections already announced through London Gatwick and Milan Malpensa, over half of the airline’s flights – and 53 million easyJet customers a year – will be able to connect to airline partner services and other easyJet flights in a single booking through easyJet’s digital booking portal.

It is the first global airline connections service by a European low fares airline. Worldwide by easyJet offers self-connect and sales partnerships through a digital, virtual hub simply and efficiently.

easyJet has leadership positions at more of Europe’s major airports and flies on more of Europe’s 100 largest routes than any other airline which makes it the most attractive European short haul airline partner. The introduction of this disruptive product opens up new 70m market segment for easyJet.

All of this connectivity has been enabled by technology partner Dohop whose innovative platform allows easyJet customers to book connections and forward flights on easyJet.com. Worldwide by easyJet will also allow easyJet passengers to connect with other easyJet flights through partner airports.

Worldwide by easyJet does not impact easyJet’s punctuality, its asset utilisation or operating model. The airline will not hold flights for connecting passengers. Worldwide by easyJet is subject to a 2 hour 30 minute ‘Minimum Connection Time’, which will give customers plenty of time to transfer between flights and/or terminals. Should a passenger miss a connecting flight they will be transferred to the next available flight.