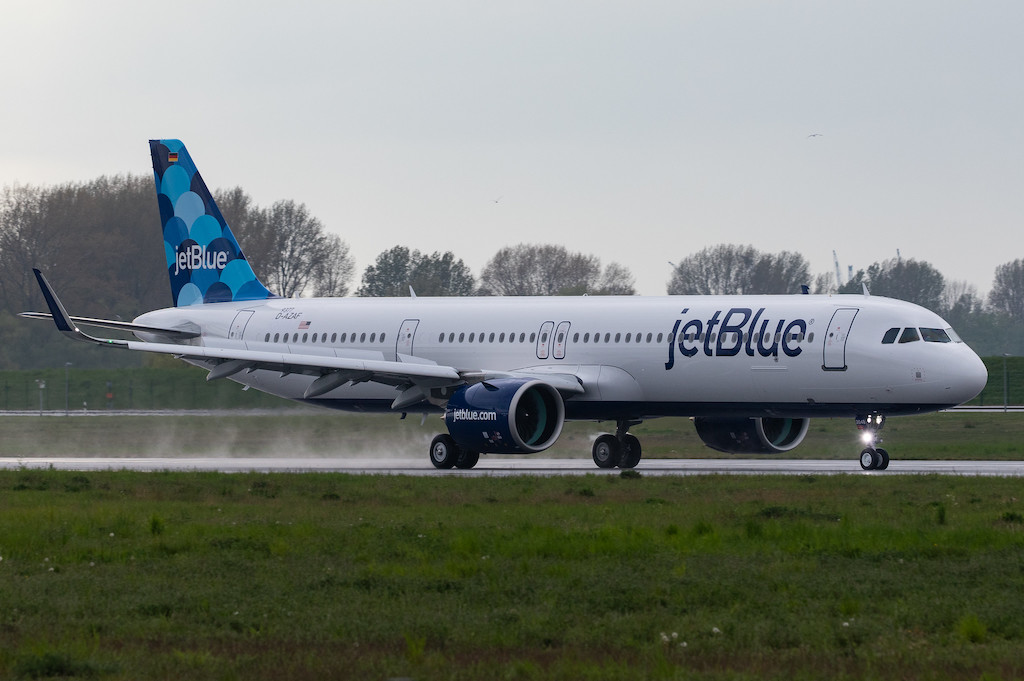 “JetBlue is a leading airline in Latin America and the Caribbean and we remain committed to expanding our route map to Guyana as demand returns and border restrictions ease across the region,” said Andrea Lusso, vice president route planning. “Guyana service introduces a diverse and underserved destination to the JetBlue route map, and a very important one for New York City. Our nonstop service will benefit a variety of travelers – especially those visiting friends and relatives – and provide our industry-leading experience to travelers this holiday season.”

Just five hours from New York by air, Georgetown serves as the gateway to Guyana. JetBlue’s newest route will also connect New York’s Guyanese American community – the largest in the U.S. – with the capital city, making the connections between friends and family easier and closer than ever.

Guyana becomes the fourth country in South America JetBlue serves and grows the airline’s presence in the Caribbean and Latin America to nearly 40 destinations. The new nonstop flights between New York City and Georgetown will be made possible by the A321neo’s extended range and fuel efficiency.

The A321neo – the newest aircraft type to join JetBlue’s growing fleet of more than 250 aircraft – boasts a 20% increase in fuel efficiency which supports some 500 nautical miles of extended range. The longer-range flying capabilities of the A321neo open up a host of new markets which JetBlue’s existing fleet could not serve with nonstop flights. Each JetBlue Airbus A321neo is powered by two Pratt & Whitney GTF engines, which produce a smaller noise footprint and lower operating costs.

JetBlue initially announced the new route between New York City and Georgetown in September 2019, but temporarily paused the sale of seats and adjusted the launch schedule in response to changes in global travel demand.