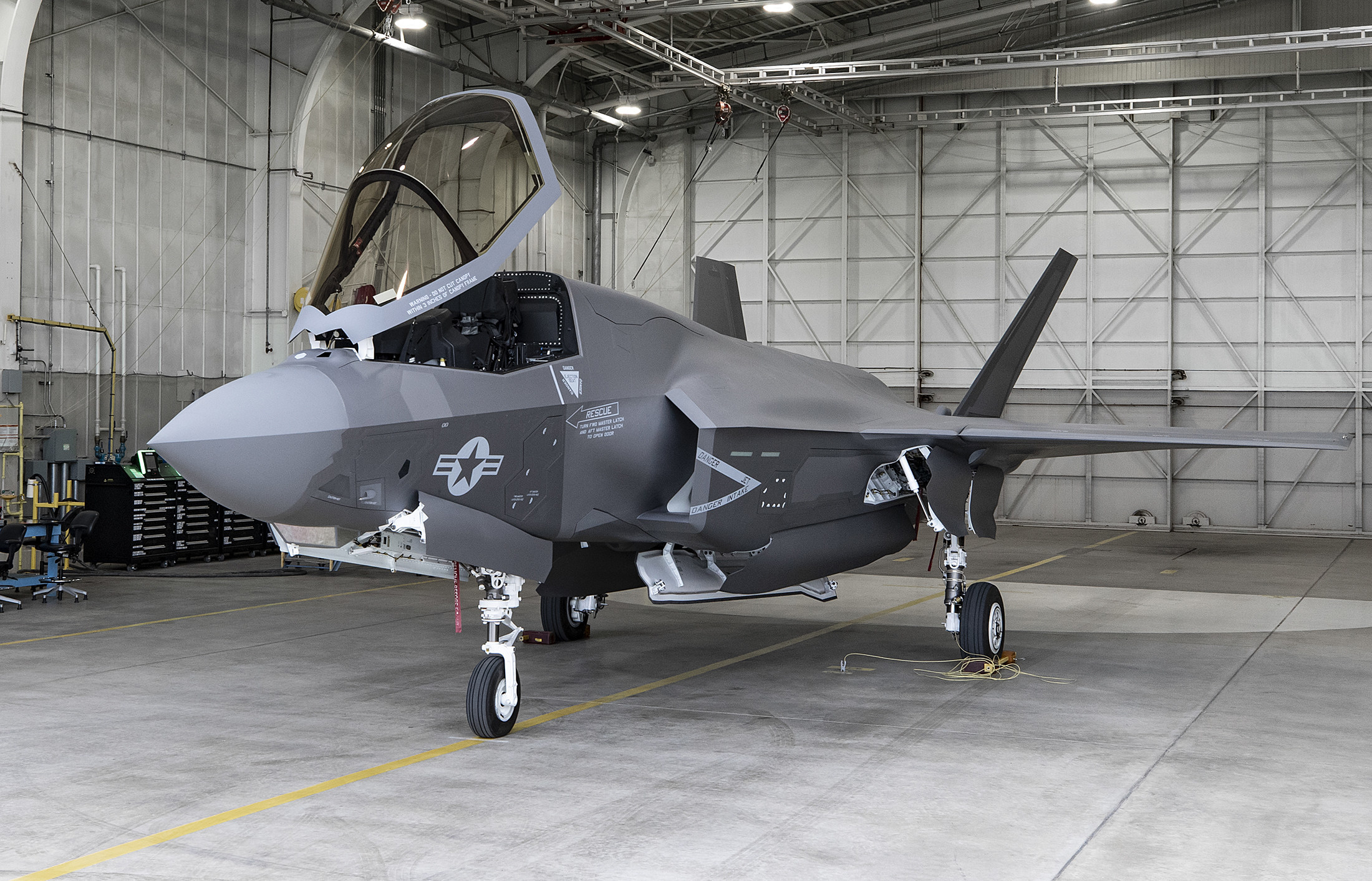 “This achievement is a testament to the readiness of the full F-35 enterprise to ramp to full-rate production and we continue to focus on improving on-time deliveries across the entire weapons system,” said Greg Ulmer, Lockheed Martin vice president and general manager of the F-35 program. “We have met our annual delivery targets three years in a row and continue to increase production rates, improve efficiencies and reduce costs. The F-35 is the most capable fighter jet in the world, and we’re now delivering the 5th Generation weapon system at a cost equal to or lower than a less capable 4th Generation legacy aircraft.”

The F-35’s mission readiness and sustainment costs continue to improve with the global fleet averaging greater than 65% mission capable rates, and operational squadrons consistently performing near 75%.

Lockheed Martin’s sustainment cost per aircraft per year has also decreased four consecutive years and more than 35% since 2015.

With more than 490 aircraft operating from 21 bases around the globe, the F-35 plays a critical role in today’s global security environment.

Today, 975 pilots and 8,585 maintainers are trained, and the F-35 fleet has surpassed more than 240,000 cumulative flight hours. Eight nations have F-35s operating from a base on their home soil, eight services have declared Initial Operating Capability and four services have employed F-35s in combat operations.

In addition to strengthening global security and partnerships, the F-35 provides economic stability to the U.S. and international partners by creating jobs, commerce and security, and contributing to the global trade balance. Thousands of men and women in the U.S. and around the world build the F-35. With more than 1,400 suppliers in 47 states and Puerto Rico, the F-35 program supports more than 220,000 jobs.