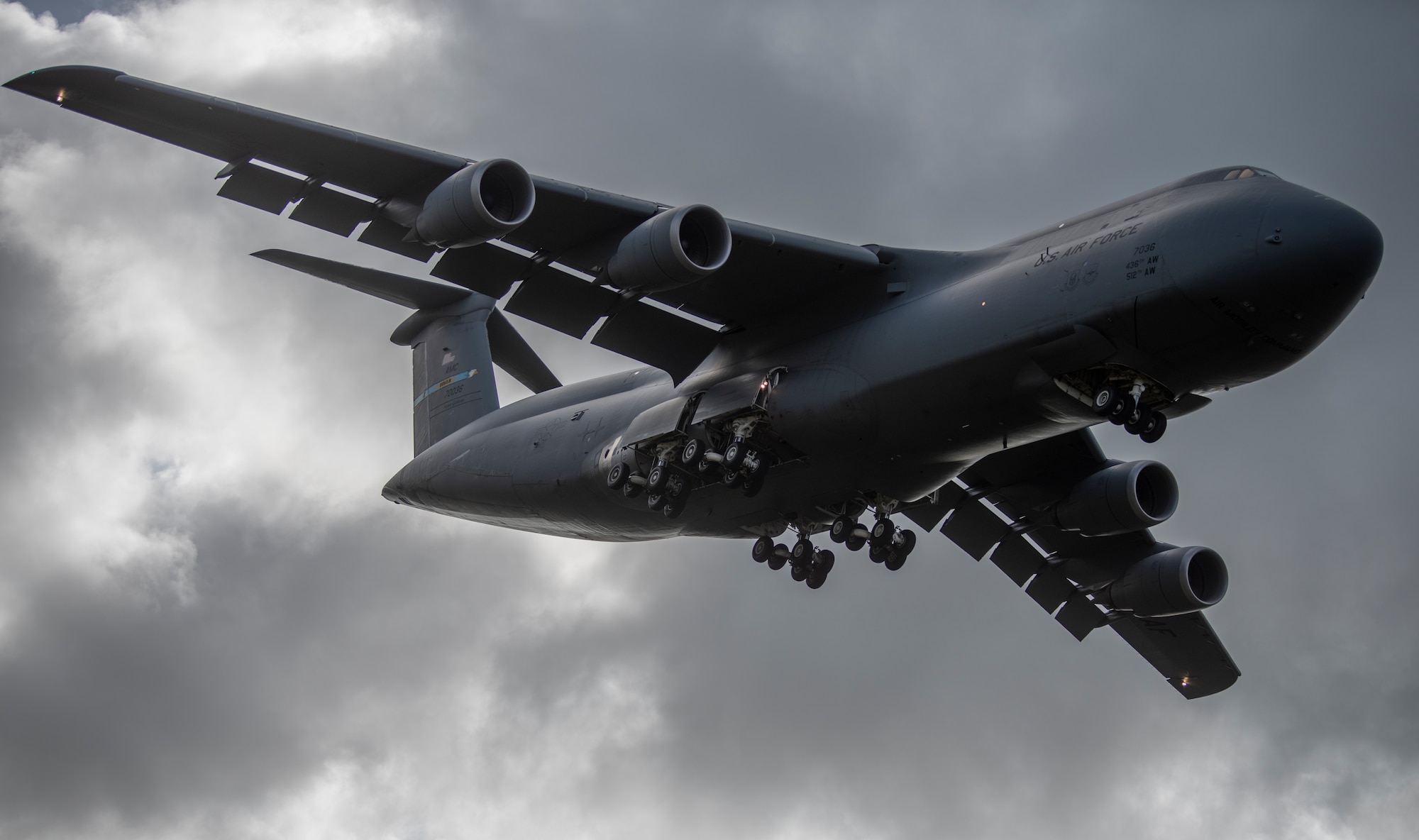 This aircraft was the ninth and final C-5M scheduled for delivery in 2015. The aircraft was delivered more than a week ahead of the contract commitment delivery date.

Once paint restoration is completed, the aircraft will be assigned to Travis Air Force Base, California. It will be the 14th Super Galaxy based at Travis.

This aircraft (U. S. Air Force serial number 86-0016, company number 0102) was originally delivered to the Air Force in December 1987 and had recorded approximately 21,510 flight hours prior to the ferry flight.