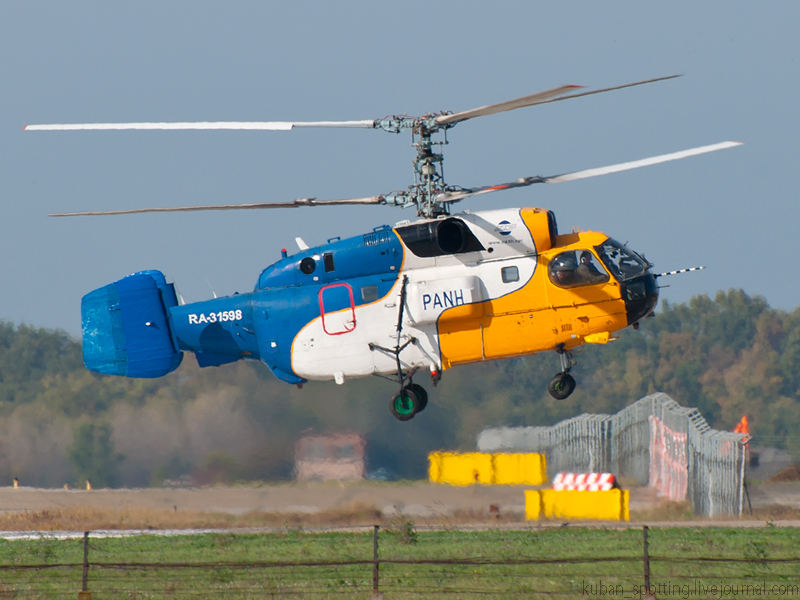 Russian Helicopters held discussions with representatives of Iranian state agencies and private companies to discuss prospects for the delivery of Mi-8/17, Ka-32A11BC, and Ka-226T helicopters.

“Iran’s economy has developed rapidly in recent years, and the upcoming lifting of international economic sanctions will deliver further impetus for the acceleration of this development. Given the existing highways infrastructure in the regions, demand for helicopters among various agencies, and Iran’s potential, cooperation on the delivery of Russian-made helicopters is sure to expand,” Russian Helicopters’ Deputy CEO Alexander Shcherbinin, said. “Russian Helicopters possesses the production capacity needed to meet Iran’s needs for modern helicopters in the shortest possible time.”

In Tehran, Russian Helicopters also held talks with representatives of the Red Crescent Society of the Islamic Republic of Iran to discuss deliveries of the Ka-226T helicopter.

The Ka-226T is distinguished by its enhanced manoeuvrability and power-to-weight ratio, and is equipped with the latest avionics suite. It is easy to manoeuvre in densely built up urban locations and mountainous areas. It is a compact model with no tail rotor, which means that it does not need much space for landing. The helicopter produces very little noise and meets the latest ecological requirements. In May 2015 India’s Defence Acquisition Council, comprising Indian Cabinet ministers, approved a major deal to acquire helicopters including the Ka-226T for the Indian armed forces, on a no-tender basis. The Ka-226T was tested in conditions that matched India’s mountainous terrain and hot climate, clearly demonstrating its superiority over its competitors. In particular, the helicopter flew easily across mountains at altitudes of over 7,500 metres – significantly higher than the organisers of the tender had requested.

The Mi-171 helicopter can transport up to 26 passengers in permanent seats or up to 37 with additional foldaway seats. The Мi-171 has a maximum payload of 4,000kg in the transport cabin. It can be used for search and rescue missions as well as fire-fighting operations, and to lift, load, and unload during flight.

The multirole Ka-32A11BC helicopter is designed for special search and rescue operations, building tall structures, transporting cargo internally and on an external sling, logging, medevac and complex fire-fighting missions, as well as use on patrol and to provide support during special operations.