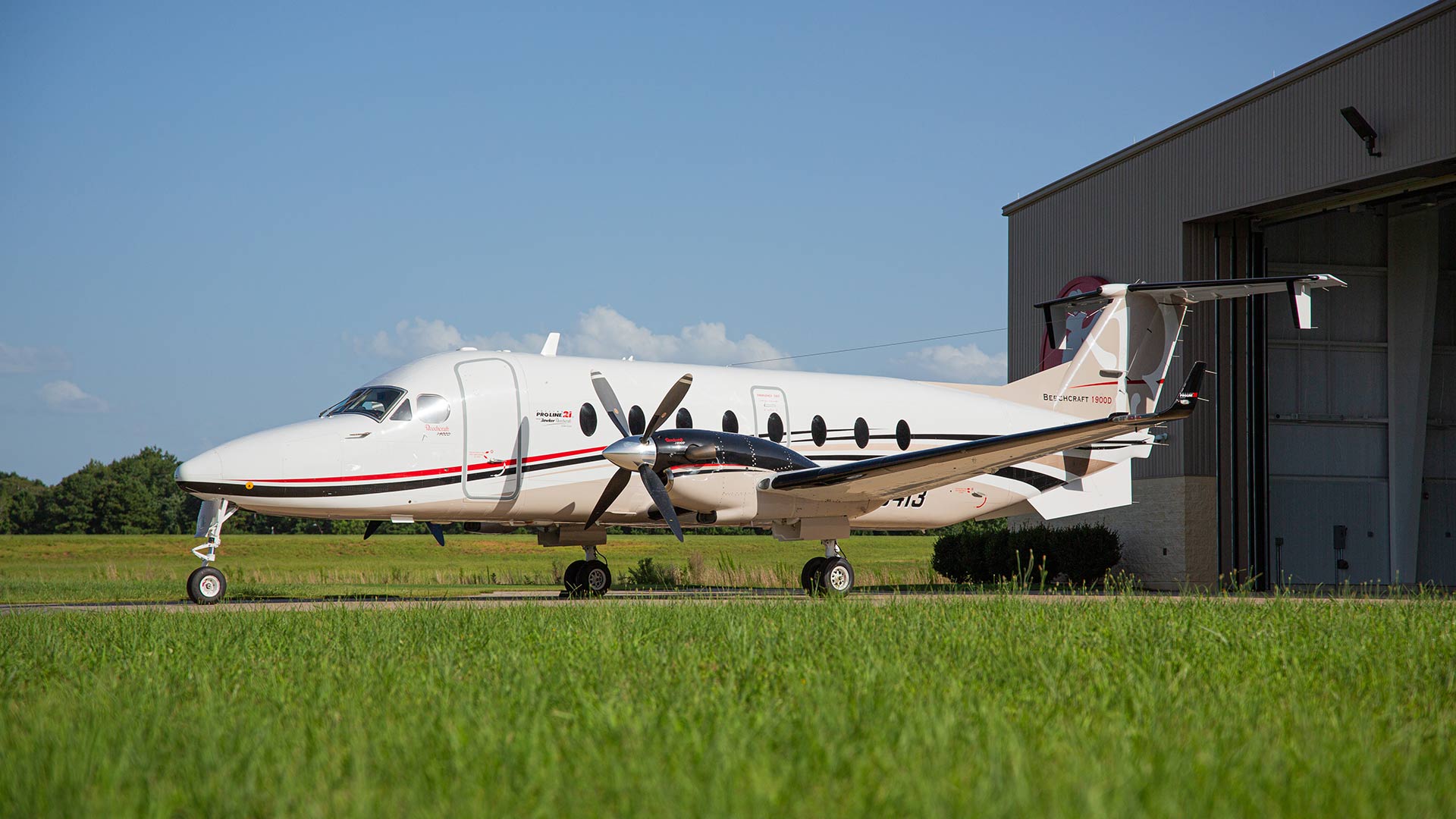 Delivery is scheduled for December with first revenue flight early in the new year. Initially, the aircraft will be placed on current international routes to Cancun, Roatan and Flores. Flying time to those destinations will be significantly reduced.

“The 1900D is a fantastic aircraft. It is fast, pressurized, roomy, and has a stand-up cabin. This is a significant investment for Tropic Air, and we are excited to be the first in Belize to fly it. We also hope to buy more.”

“Adding a new aircraft type with new capabilities also means opportunities to look at new regional markets to add to our network, and we intend to do that. The 1900D brings cities such as Guatemala City and San Pedro Sula within a comfortable flying time for our passengers.

“This investment underscores our commitment to Belize, and to our confidence in tourism.”

The 1900D is a turboprop aircraft that is designed primarily for regional routes. It is popular for its speed and passenger comfort, and is the most successful 19 seat airliner ever built.