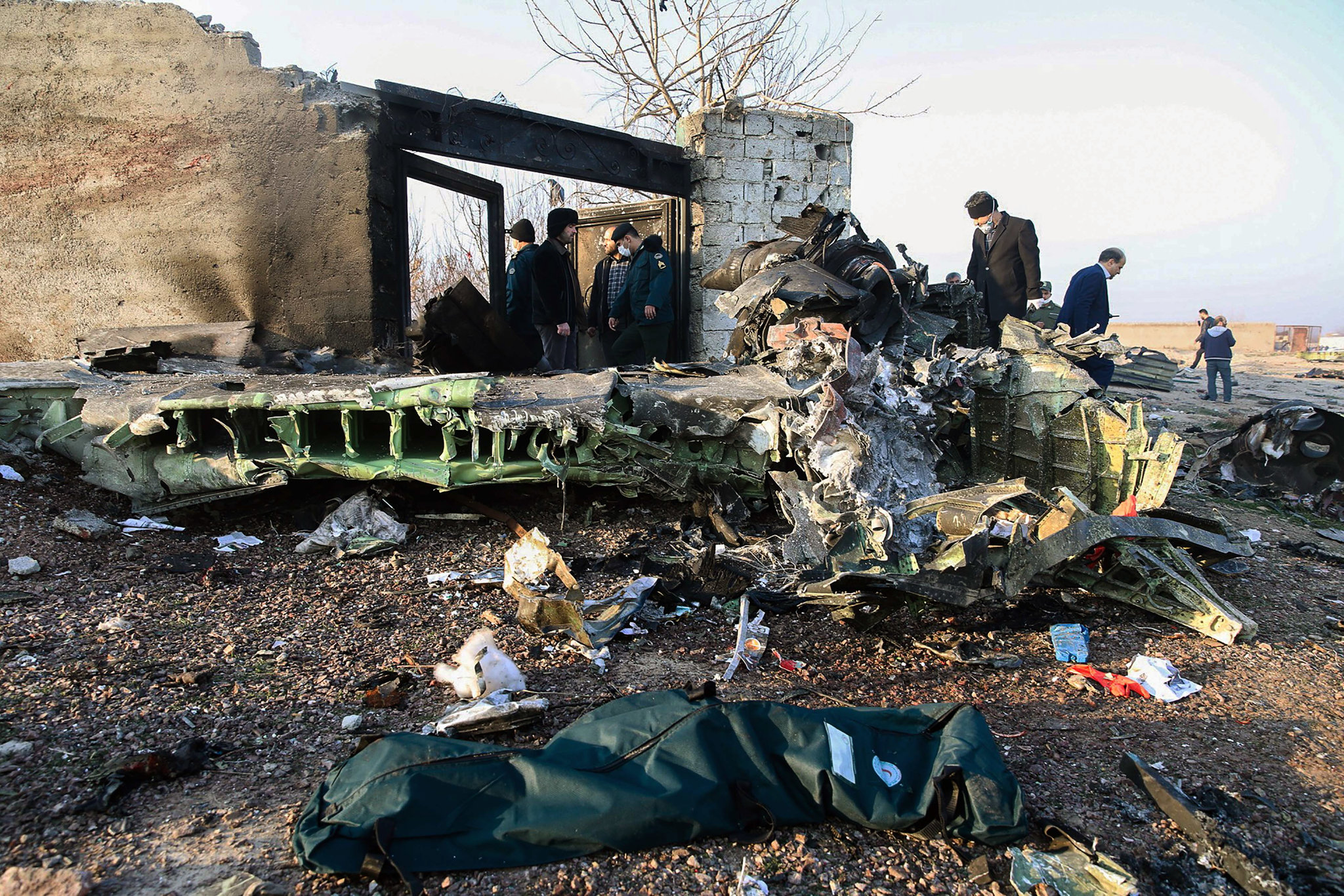 A Ukraine International Airlines Boeing 737-800 with 176 people aboard crashed near the Tehran airport early on Jan. 8. The aircraft disappeared from the radars a few minutes after departure from Tehran International Airport.

Flight PS-752 came down less than four minutes after taking off from Imam Khomeini International Airport.

The Iranian state television said the crash killed all people aboard, 167 passengers and nine crew members, and might have been caused by technical issues. Most occupants were Irani citizens, a number of occupants were citizens of other nations. Ukraine International Airlines representatives are currently clarifying the exact number of passengers on board.

“The airline expresses its deepest condolences to the families of the victims of the air crash and will do everything possible to support the relatives of the victims. With immediate effect, UIA has decided to suspend its flights to Tehran until further notice.”

The flight was operated on a Boeing 737-800 NG aircraft (registration UR-PSR). The aircraft was built in 2016 and delivered directly to the airline from the manufacturer. The last scheduled maintenance of the aircraft took place on January 6, 2020.

Iran’s Accident Investigation Board has dispatched investigators on site.