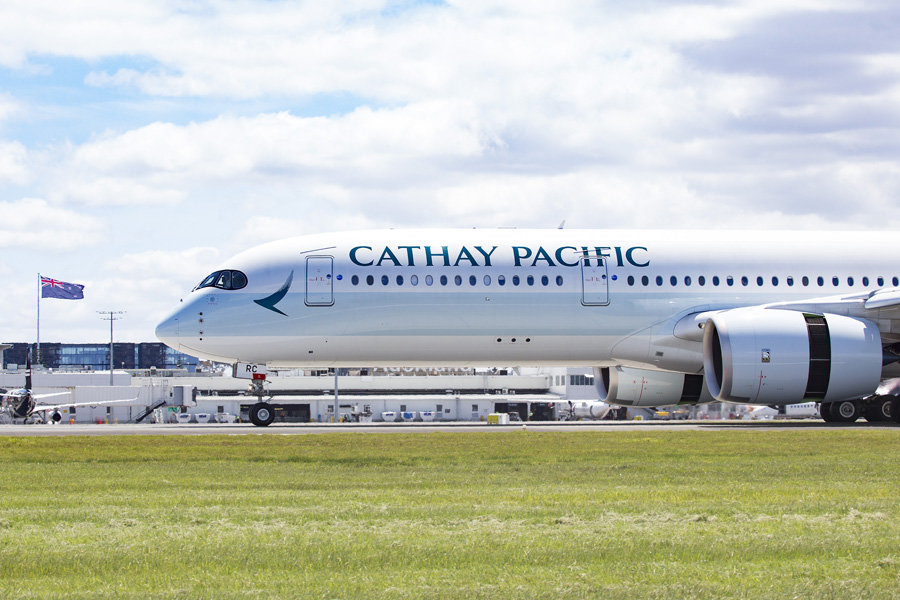 The Cathay Pacific Group aims to bounce back from the 2016 financial losses it incurred by boosting its presence in Malaysia.

While the previous year had been marred by unpredictable sales and strong competition from other Chinese carriers, Cathay Pacific’s performance in Malaysia continued to show promise. The passenger load factor in the Southeast Asian country even surpassed expectations by 85 percent during the peak season.

With this in mind, the five-star rated international airline seeks to provide a wider flight network and recommend cheaper fares to passengers in Malaysia. The airline, which has been catering to the Malaysian market for 60 years, aims to implement a three-year transformation scheme to make them stand out among the emerging competition in the market.

One of the initiatives to set this plan in motion is the move to implement a seasonal expansion of the airline’s Penang-Hong Kong trips. An increase from 10 trips per week to 12 is targeted starting July until October of this year. This strategy would then undergo review for Cathay Pacific to determine whether or not it should be carried out for the rest of the year.

Another effort is the launching of the Cathay Dragon as part of the Cathay Pacific Group. It offers a total of 43 flights per week between Malaysia and Hong Kong. In particular, it operates 28 flights weekly from Kuala Lumpur with 10 flights coming from Penang and the remaining five from Kota Kinabalu. In addition, it caters to 20 Chinese cities as well as some countries in Southeast Asia including Taiwan. It made its inaugural trip on March 1 when it first flew to Kuala Lumpur.

In addition, the recently announced cooperation of the Cathay Pacific Group with the Lufthansa Group will eventually make available the airline codeshare on trips operated by the Lufhtansa, Swiss and Austrian Airlines to various European destinations. Cathay Pacific’s membership and status as founding member of the oneworld alliance also offers collaboration with other affiliates including the Malaysian Airlines, Qatar Airways, British Airways and American Airlines. This cooperation opens the possibility of getting connected to more than 1,000 airports across 150 countries.

Apart from offering a broader list of international destinations, Cathay Pacific also aims to provide their customers with more updated and environmentally friendly aircraft. Twelve A350-900 aircraft have recently been added to their fleet with the airline expecting 10 more of the same model by the end of this year. This would guarantee more frequent flights and the possibility of catering to wider markets. Around 2018 to 2020, Cathay Pacific expects to welcome 26 new A350-1000 aircraft.