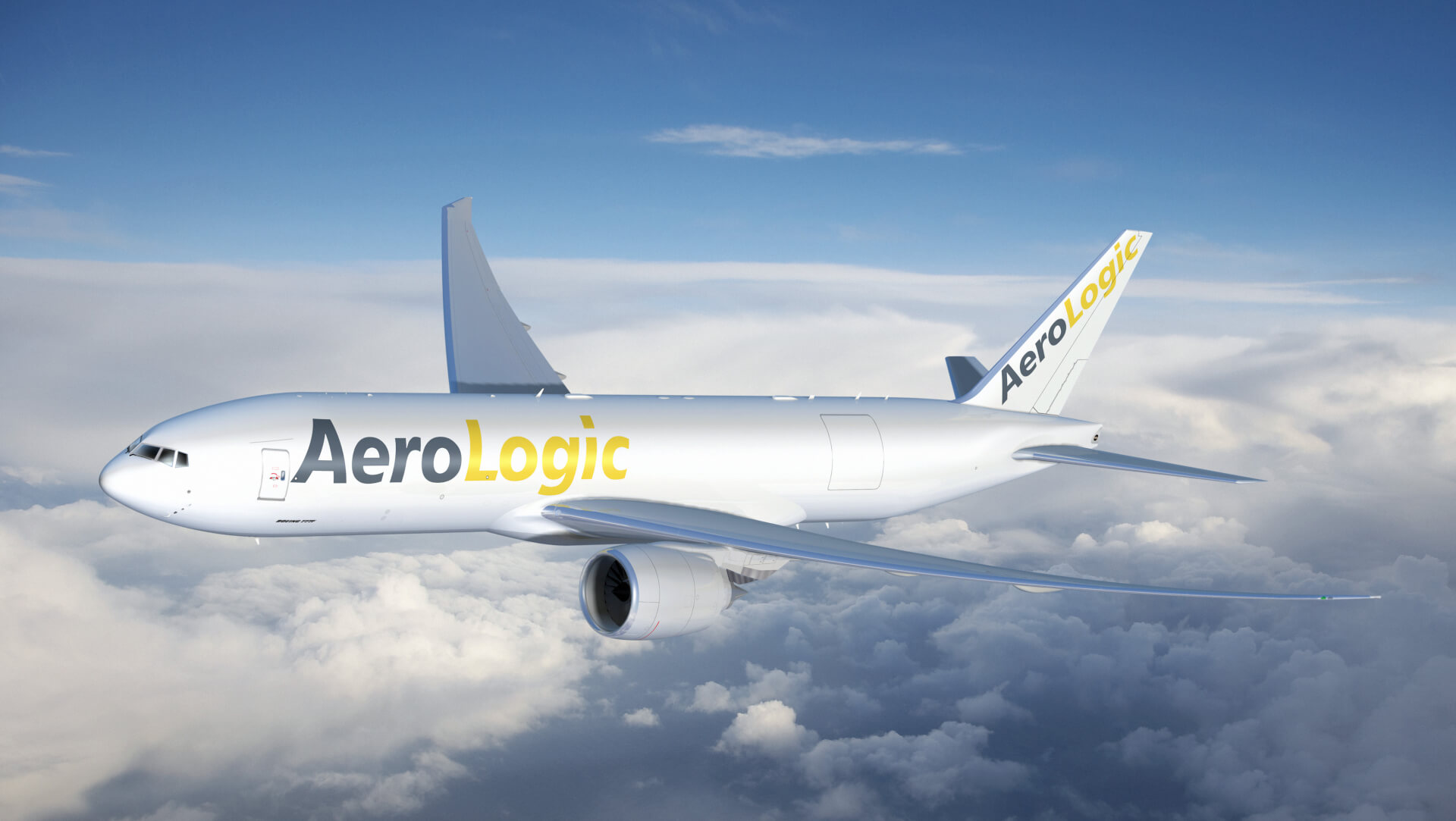 Lufthansa Cargo will take delivery of a fourth brand-new freighter in the current calendar year.

The Boeing 777F freighter will be leased from Boeing and operated by AeroLogic at Leipzig/Halle Airport. This will take the AeroLogic fleet to twelve aircraft this year.

The newest jet is expected to arrive in the fall.

“We are delighted to be in a position to put four brand-new freighters into operation this year. This will effectively modernize our own fleet at our Frankfurt Airport base and further boost our efficiency and reliability. At the same time, we are focusing as a shareholder on growing AeroLogic, our fifty-fifty joint venture with DHL Express at Leipzig Airport,” emphasized Peter Gerber, CEO and Chairman of the Executive Board of Lufthansa Cargo.

“We are contributing to the success of both of our partners through our flexibility. We are pleased that AeroLogic, offering one of the most modern and efficient freighter fleets in the world, is continuing to grow at Leipzig Airport,” said Wolfgang Raebiger, Managing Director Finance of AeroLogic GmbH.

Back in summer 2018, Lufthansa Cargo announced its intention to purchase two aircraft of this type to be stationed at its Frankfurt Airport base and to lease another for AeroLogic. The additions to the Lufthansa Cargo fleet are expected to arrive at their future Frankfurt base in mid-February and late March, while the first new jet for AeroLogic should reach Leipzig in early February.